Central Bankers agree that artificial intelligence could eliminate jobs on a scale that would dwarf previous waves of technological change.

The company’s Watson team is embarking on a lobbying push to address what it sees as an incorrect “dystopian” view of AI.

A definition of artificial intelligence as it is being used today and the threat it places on our economy as we know it.

Motherboard goes to Japan to visit the Henn-na Hotel, which is staffed almost entirely by robots. Host Ben Ferguson meets some of our future android companions and talks to CEO Hideo Sawada about his vision to replace human workers with machines.

Research showing which job sectors are at risk, and it’s not just manufacturing jobs.

A video describing how machines are learning to do things better than humans.

Automated retail stores may be a thing of the future and Amazon Go shows us the way. 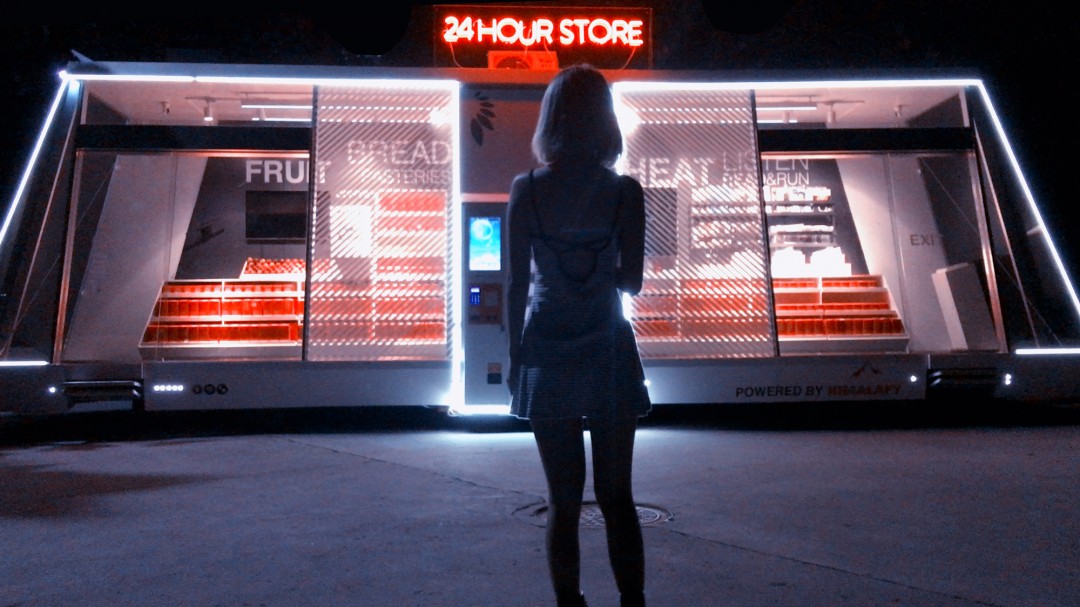 This month has shown that Hawaii may be the U.S.’s most forward-thinking state. Earlier in June, it became the first state to formally accept the provisions of the Paris Climate Accord, and now, the state congress has passed a bill that puts Hawaii on the path to universal basic income.

Hawaii is taking the lead in embracing a new and innovative idea: Universal Basic Income.